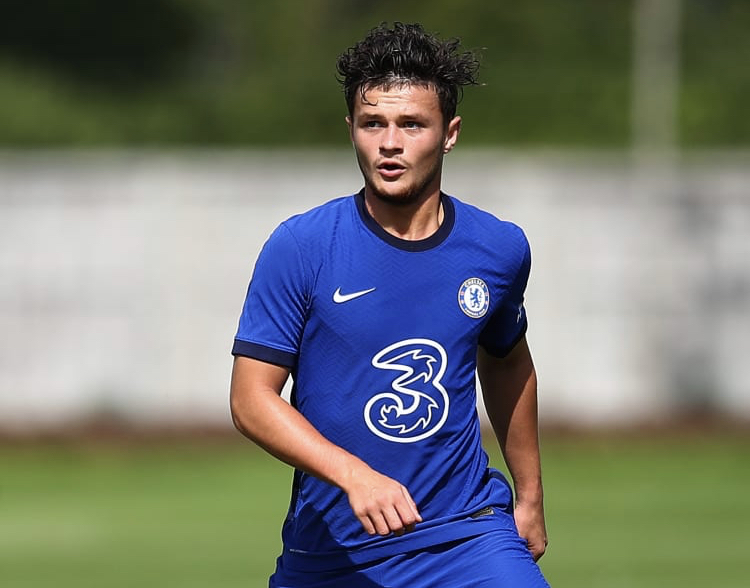 The Blues fans should not be unfamiliar with the name McCain, and George is also the younger brother of former Blues academy player Josh McKay.

George has joined the Chelsea youth academy since he was 8 years old, and also traveled with Chelsea to Baku in the 2019 Europa League final.