Claudio Vigorelli, the agent of many players such as Zaniolo and Fraporta, was interviewed by Torino Sport. He talked about the possible operations of Juventus in the free market tomorrow. 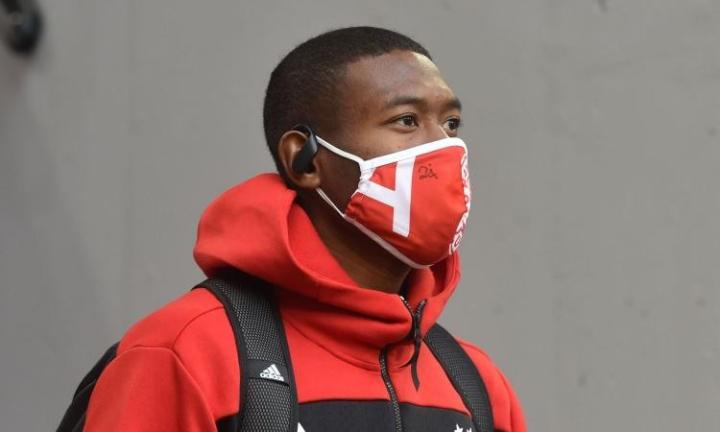 Regarding the free market in tomorrow’s summer, the famous agent said: “Alaba, Di Maria or Milik, which player is more likely to go to Juventus? Di Maria is the most attractive, but I think that considering Alaba’s age, Level and position, he is most likely to come. As for Milik, I think he will change the door in January next year."

The contracts of these three players are currently due to expire next summer, and have not reached a renewal agreement with their respective clubs.